Do we trust in the authority from above?

As I was listening through the last four chapters of the Gospel of John this morning, these words impressed me:

He entered his headquarters again and said to Jesus, “Where are you from?” But Jesus gave him no answer. So Pilate said to him, “You will not speak to me? Do you not know that I have authority to release you and authority to crucify you?” Jesus answered him, “You would have no authority over me at all unless it had been given you from above. Therefore he who delivered me over to you has the greater sin.” John 19:9-11 ESV

I am reminded of God’s sovereignty. Jesus came to die. That was his plan. Pilate was just part of the plan. We tend to think of Pilate in negative terms as we look back at the story, but he was just part of God’s plan, like Judas.

These things remind, also, of President Trump. Though I voted for him, I have been hyper critical of him. Though Christians supported him in large numbers, Trump has not displayed the kind of fruit we should expect from a God lover; he might even be a wolf in sheep’s clothing. Though Christians have also been divided over Trump the zealot, he prevailed and is our president.

Of course, Barack Obama was also our president. So was Bill Clinton. If we really believe the words that Jesus spoke to Pontius Pilate, these men would not have authority as presidents of the United States unless it was given from above.

END_OF_DOCUMENT_TOKEN_TO_BE_REPLACED

Stepping out of that myopic existence I began to get an inkling that there existed a world of truth that I wanted to encounter, and so I set off. 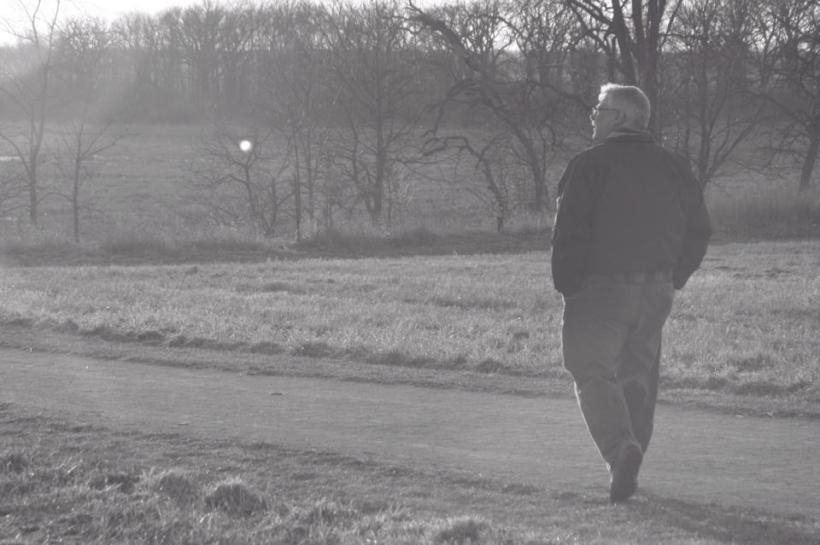 It’s time for a little update, not much, but I am no longer new to blogging. I have been at it a few years. Not that I have gained any particular stature. I simply can’t claim to be new at it. I still write as part of my profession, but blogging is more interesting. Blogging is my way of sharpening ideas and fleshing them out. I know I don’t always “get it right”, but it’s the journey that counts.

I have been on a journey for truth since I emerged from the haze and confusion of adolescence, much of it self-induced. Stepping out of that myopic existence I began to get an inkling that a world of truth lay in front of me to encounter, and so I set off. I didn’t realize, then, how much faith is required to seek truth. END_OF_DOCUMENT_TOKEN_TO_BE_REPLACED