In Dr. William Lane Craig’s book, Reasonable Faith, he addresses the role of reason, or the lack thereof, in faith. At one point, he responds to a somewhat common position – that we don’t need reason; we just need to preach the Gospel – this way:

“Now, there is a danger…. Some persons might say, ‘We should never seek to defend the faith. Just preach the Gospel and let the Holy Spirit work.’ But this attitude is unbalanced and unscriptural, as we shall see in a moment. For now, let us just note in passing that as long as reason is a minister of the Christian faith, Christians should employ it.”

While just preaching the Gospel isn’t necessarily wrong, we shouldn’t abdicate the use of philosophy, logic or reason in support of the Gospel. Of course, there is another, danger: an unwarranted and non-critical confidence in human reason.

An atheist, scientist recently took issue with Dr. Craig and the statement quoted above. He astutely noted that Craig’s suggestion that reason should be employed only if reason “ministers” to (supports) Christian faith implies that Dr. Craig believes reason should not be used if it doesn’t support the Christian faith. In a recent podcast, Dr. Craig confirmed that is exactly what he meant.

For the atheist, scientist, the suggestion that reason should take a backseat to faith is anathema. Reason is the highest standard, the “magisterial” standard, of arbitrating truth for the materialist who doesn’t ascribe to the Person of God, the supernatural or metaphysical reality. No surprise there of course.

For the atheist/materialist, there is no higher standard of proof for determining reality than human thought.

It’s an interesting conundrum. A materialist has no choice but to rely on his own capacity to reason on a materialist worldview. He has no other tools in the toolbox, but this tool is not adequate for the job required of it. Let me explain.

END_OF_DOCUMENT_TOKEN_TO_BE_REPLACED

I came to the conclusion in college that a person cannot reason his way to knowledge of God. I don’t remember all of the details that led me to this conclusion, but the conclusion was solidified for me in a lecture given by a professor on Western Civilization featuring Thomas Aquinas.

This lecture was given every year by this professor and eagerly anticipated by students at my college, which is why I attended it. As I remember the premise of the lecture, my memory of it being simplified now so many years later, science and reason can and does lead one to God. I determined then, and I believe now, that this is not true.

In my way of thinking, a God who exists outside of this material world (our immediate environment) would have to reveal Himself to creatures such as ourselves. We could not “ascend” to Him.

Yet this is not to say that we can’t know anything of God. If such a God were to reveal Himself to us, we could know Him, but would we recognize the significance of that revelation? Jesus claimed to be a direct revelation from God. John, the apostle, said, “He came into the very world he created, but the world didn’t recognize him.” (John 1:10)

Is Jesus who he claimed to be?

I was influenced in reaching the conclusion I came to in college about the value of science and reason in this endeavor, no doubt, by Immanuel Kant and Soren Kierkegaard. They came to the opposite position of Aquinas. They essentially say it is impossible for a finite being such as ourselves to reason or discover our way to God. There will always be a gap in our knowledge that we will never be able to close by the reason and evidence that is available to us.

This made more sense to me. There will always be a gap between a finite being and an infinite being.

END_OF_DOCUMENT_TOKEN_TO_BE_REPLACED

“A great scientist, even like Stephen Hawking, if he had to admit a creator, it would be unavoidable, he would have to seek him because he is a great scientist.”

I recently listened to a conversation between Ravi Zaccharias and Professor David Block. Professor Block is currently the director of the Cosmic Dust Laboratory at the University of the Witwatersrand in Johannesburg and a Professor in the School of Computational and Applied Mathematics. His accomplishments speak for themselves.

David Block was elected as a Fellow of the Royal Astronomical Society of London when he was 19. Block had a paper (on relativistic astrophysics) published by the Royal Astronomical Society in London when he was 20. Block has a Master of Science degree in relativistic astrophysics and a PhD that focused on the morphology of spiral galaxies. He has participated as a visiting research scientist at Australian National University, the European Southern Observatory in Germany, Harvard University, the California Institute of Technology and the Institute for Astronomy at the University of Hawaii and other places.

And there is more. Professor Block has been featured on the cover of the prestigious scientific journal, Nature, twice. He won the NSTF-BHP Billiton award in 2013 for “outstanding contribution to SETI through Communication for Outreach and creating Awareness over the last 5 years – sponsored by the South African Agency for Science and Technology Advancement (SAASTA)”. He wrote a book for which two Nobel Laureates wrote the preface.

US astronomer, John Kormend, says, “David Block is to South Africa what Carl Sagan was to American astronomy – his pioneering discoveries are reshaping astronomical paradigms….” David Block was the person to accompany Stephen Hawking and introduce him when he met Nelson Mandela.[1]

These things are relevant when considering the conversation he had recently with Ravi Zaccharias. He isn’t just some self-important Internet pundit. He is highly respected for his science, and he is a Christian.

In that context, Block says, “A great scientist, even like Stephen Hawking, if he had to admit a creator, it would be unavoidable, he would have to seek him because he is a great scientist.”

END_OF_DOCUMENT_TOKEN_TO_BE_REPLACED

Pitting the scientific myth against the theological Christian myth 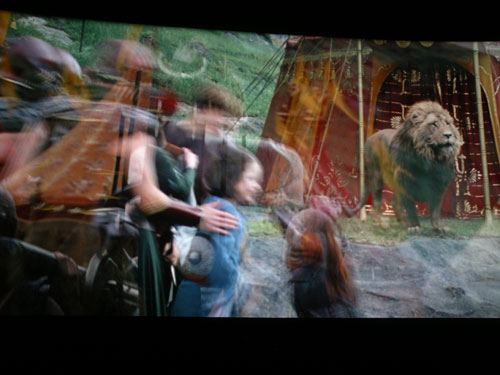 I am a great fan of C.S. Lewis. Not that I agree with everything he has written, I love his genius and insight that is marked by a truly Renaissance journey through all of the great classical literature, philosophy and rational, scientific discourse. He approaches Christianity from the opposite shore and provides a view that most churchgoers would never otherwise get.

I recently read his short essay (Is Theology Poetry?) that is published with the Weight of Glory and other addresses by Harper One. In classic Lewis style, he starts off with a very obscure, nuanced question (that few, if anyone, would even think to explore) and, from the seeming pedantry and narrow beginning, he opens up the discourse about half way through into a sweeping view of an eternal truth that is absolutely breathtaking. END_OF_DOCUMENT_TOKEN_TO_BE_REPLACED 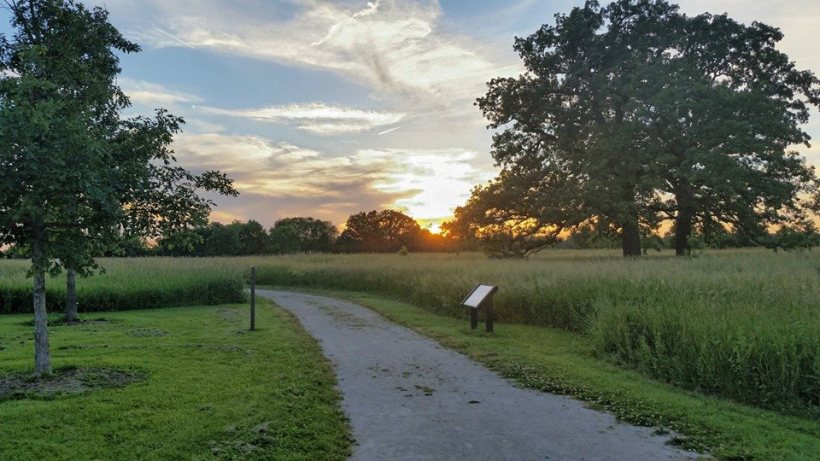 I began taking notes on a series of hard questions posed to Tim Keller by some heavy hitting interviewers that is posted to the Veritas Forum. I thought I would take my notes and create a series of quick answers to these hard questions, but I got sidetracked by the first question: Aren’t faith and reason contradictory terms?

The question took me back to college when I first began to wrestle with this question.

Implied in that question is an assumption that the only rational conclusion of reason is disbelief in God. Reason is defined by Merriam Webster as “the power of the mind to think and understand in a logical way.” Faith is defined as the “strong belief or trust in someone or something.” Note that faith is not defined in relation to evidence or reason, but the common definition of faith is not antithetical to evidence of reason either.