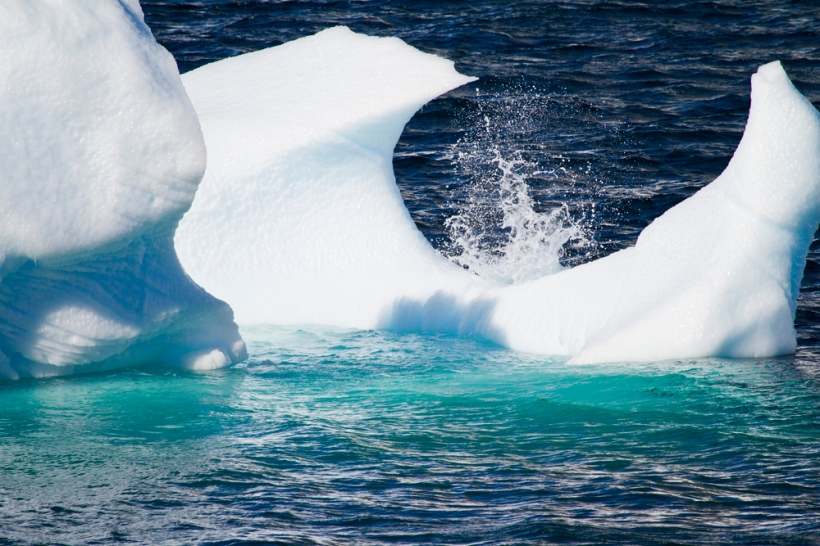 As Christians, though, we need to be careful here. We need to respect truth wherever we find it and wherever it leads. Without letting go of the revealed truth of God in Scripture, we need to recognize and acknowledge truth that science reveals – the truth of God’s creation.

We also need to recognize and understand the difference between science and scientists. Science, done right, reveals the truth of God’s creation. The scientists who do science are influenced by their own biases, assumptions and preconceptions, worldviews and individual perspectives, but that doesn’t mean that the results of the science they do can’t be trusted.

What does that mean? A very extreme example might be the assertion by Neil deGrasse Tyson that science has replaced philosophy and made it irrelevant. He maintains that science tells us everything we need to know about reality. This very statement is a philosophical statement. (Hint: it’s not science.) Just because a scientist says something doesn’t make it true.

We also have to keep in mind that science has been reduced over the decades and centuries to mean something more limited than what it once meant. (Theology was once known as the Queen of the Sciences). Science is now limited in its definition to mean the study of the natural world and its material components and processes. Scientific method is limited to what can be proven by observation of the material world and its processes.

But, I digress. I believe that the science for climate change is accurate – at least to some extent. To what extent, I am unable to conclude, as I don’t know the science well enough. But that the climate is changing is fact. It is changing, and we shouldn’t be ignorant of that fact.

It is also fact that we are contributing to that change. CO2 emissions, for example, have gone up dramatically since the industrial revolution. That is science that can’t (shouldn’t) be denied. It’s been substantially demonstrated in a multitude of ways.

As Christians, I think we need to be careful to respect the truth of science; otherwise we are guilty of denying and misrepresenting truth. We need to respect truth wherever it is found because our God is true, Jesus was truth personified. For that reason, also, we have no reason to be afraid of the truth.

Our approach should be appropriately nuanced on issues like climate change. How we deal with the truth and respond to it must be placed into context. There is a higher truth than climate change: God and His purposes that we learn from revealed truth found in Scripture.

For the Christian, the prospect of climate change does not appear as the ominous a threat it is for the non-believer. This is because we understand that the earth is passing away;[2] and God has promised a new heavens and a new earth.[3] In fact, Jesus warns us not to store up our treasures on earth where they are subject to rot, decay and destruction (sounds like the second law of thermodynamics), but to store them up in heaven.[4]

But we also need to be mindful that God made us stewards of the earth, and He expects us to be good stewards. END_OF_DOCUMENT_TOKEN_TO_BE_REPLACED

There is an irony at play today in regard to the way Christians see the world and the prevalent way modern westerners see the world.