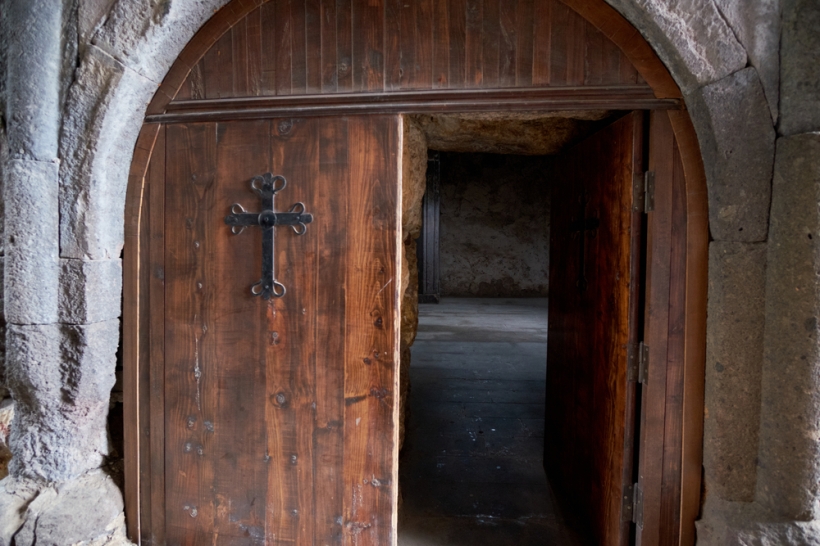 The radical quality of the love of Jesus stands out over and above all other examples. I have written on this before (the Christian expression of the Golden Rule compared to other religions). Most other world religions express some concept of the Golden Rule, but not in the way that Jesus did.

Other world religions state the Golden Rule in a limited way, such as not doing things to others that you would not want them to do to you. It’s the idea of refraining from doing evil. Under that concept of the Golden Rule, we simply need to avoid doing evil to our neighbors. There is no compulsion to do good to them. Ignoring your neighbor would be perfectly acceptable on this less golden iteration of the principal.

Most major world religions do not express the Golden Rule positively, as Jesus did: do unto others what you would have them do unto you. In this statement of the principal, doing unto others is an affirmative duty. Simply refraining from doing them evil is not the concept of the Golden Rule expressed by Jesus.

Jesus made this clear in the parable of the Good Samaritan. The parable begins with a man who was robbed and left injured on the road. A priest and Levite (the priestly cast of Judaism) walked by the man on the other side of the road, ignoring him, while a Samaritan (an outcast to Jews) crossed the road to tend to the injured man. The good Samaritan was the example of the person who demonstrated love for a “neighbor” because he didn’t just ignore the injured man lying in the road.  The idea of the Golden Rule that Jesus expressed includes an affirmative duty to do good.

I think of these things as I pause from listening to Douglas Murray in a discussion with Esther Riley on the Unbelievable? podcast with Justin Brierley, the host. (See Douglas Murray and Esther O’Reilly – Christian Atheism and the search for identity. The video is embedded below.)

Even when we have enemies who intend to do us harm, and even when they actually do us harm, Jesus says, “Forgive them.” The conversation got into some recent examples of that expression of love and forgiveness that I will explore.