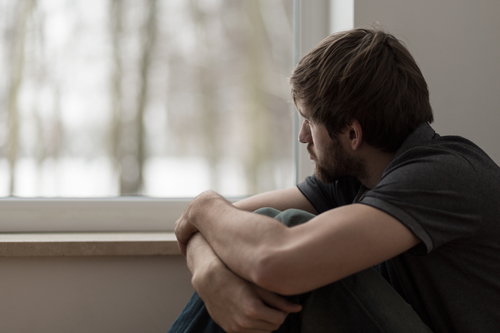 That God humbled himself to become one if us, divesting himself of all of his greatness and glory, to give Himself to us. The light came into the world, but the world loved darkness instead.

God became a man and came to us, and we rejected him. God presented himself to us, and we crucified him, publicly humiliated him, cruelly beat and tortured him, mocking him as he died on the cross.

Is there no greater love than this…

That God, the creator of the universe became one of us. He laid aside all of his greatness that sets Him above everything that He created and become part of His creation.

That he would do that for us, experiencing the same sorrows, the same humiliation, the same awful pain, the same rejection, the same fatigue and need for sleep and hunger and thirst as we experience – that God would stoop to become one of us and to die on a cross as a sacrifice for us to redeem us from our own sinful ways – is an unbelievable feat of love.

He did even for the sin of rejecting the very God who created us.

That God would do these things reveals to us that he works in and through a sinful, fallen, and evil world, and He uses the very darkness of the world to display His light and His love for us.

God stands above and beyond time, surveying all that is, all that ever was, and all that ever will be. He knew the time of His coming before the initial burst of the creation of the cosmos that spawned the earth and eventual life it would contain, including us.

Just as God’s light shone in the darkness of the world in the life, death and resurrection of Jesus, we can take comfort in the hope of salvation God wrought for us and the promises that await us.