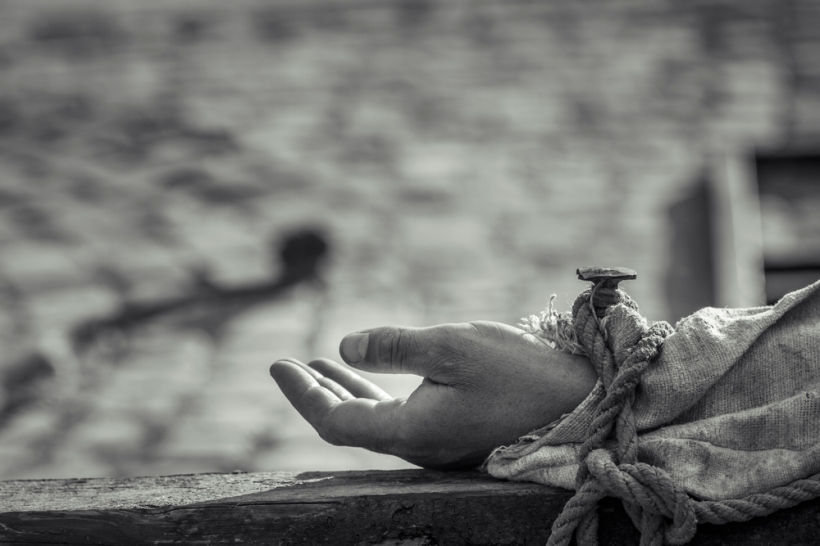 The blasts that rocked Sri Lanka on Easter Sunday 2019 sent shockwaves all over the world that reached the United Stated. Finally, the targeted persecution of Christians was reported in the mainstream news. The tsunami of reaction, if we can call that, even led to a Newsweek article acknowledging that Christians are the most persecuted religious group in the world today, and the targeted hostility is on the rise.

The news is not that persecution of Christians around the world is on the rise. The news is that mainstream news reported it. Not that it could be ignored. The numbers were too big. They were too big to ignore, unlike the ongoing killings in Nigeria, and India, and Pakistan and arrests in China and burning and demolition of churches that occur increments that are easier to let slip by.

But, let’s be real here. Christian pleas for recognition and sympathy, as was shown for the killing of Muslims at Christchurch or institutionally marginalized people in our own culture who are rising on the shoulders of the Christian notion of the exaltation of the weak and oppressed is largely falling on deaf ears. And Christians aren’t happy about it.

Let’s be even more real here. Christians are not persecuted in the United States and never have been. That the tide of popular opinion about Christians and Christianity is turning, has turned, is not the same as persecution. That Christians are seen as the oppressors, the privileged and the keepers of the gates to be stormed by the cultural elite who have secured themselves in the cultural command center does not equate to persecution… yet.

But, we need to be careful here. We need to keep our eyes on Jesus. We need to follow His lead, and not react out of our flesh. We need to maintain the right perspective. The perspective of people for whom Jesus has made a place with Him.