The commitment to atheism can be as dogmatic as any other belief.

In a recent discussion on theism and atheism with the Oxford professors, John Lennox and Peter Atkins representing both ends of the spectrum, the dialogue stopped, and a time of questions and answers began. One person, a scientist, wrote in saying that he is an atheist, but his commitment as a scientist to follow the evidence suggested to him that God does exist. For him, the issue isn’t the evidence, but his own feelings, instincts and emotions.

When this question was put to the two guests to respond, the answers were very intriguing. John Lennox, the Christian, suggested that the man should continue to question and research and to test the position (that God exists) personally, not from afar. The response of the atheist, Peter Atkins, was simple: stick to your “commitment to rationality” (which to him presupposes atheism).

END_OF_DOCUMENT_TOKEN_TO_BE_REPLACED 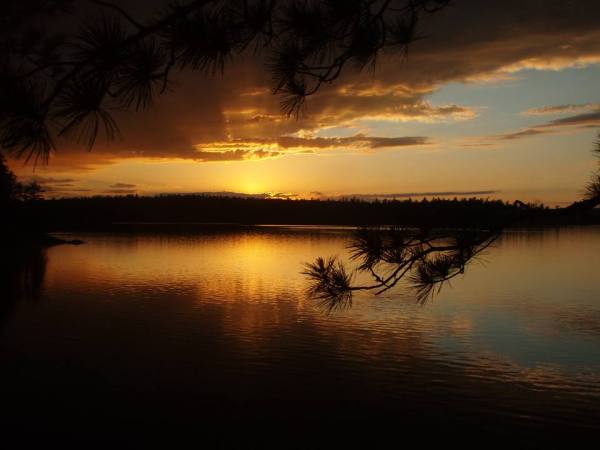 This piece is a bit afield for me. I am embedding a “banned TED Talk” given by Rupert Sheldrake, a Cambridge, Harvard educated, scientist and bane of the scientific community. What of Rupert Sheldrake?

He is not a Christian, though he reportedly says the Our Father every day. Dr. Sheldrake “evolved” from a biochemist and cell biologist to a plant physiologist and eventually to a researcher in the field of parapsychology.[5] He is known for his “morphic resonance” concept.[6] He is the darling of New Age adherents, not Christians. He is also labeled a “heretic” by his scientific fellows.

So why would I include a piece on Rupert Sheldrake in a Christian-orientated blog site? END_OF_DOCUMENT_TOKEN_TO_BE_REPLACED