The only remedy for the condition of our hearts is God. We have to go continually to God.

John Newton, who wrote Amazing Grace, said this about prayer in a letter to a friend:

Our ability to pray is so weak that, if we are sitting in a room trying to pray, we are over matched by the buzzing of a fly.

Tim Keller says that prayer is hard for us for a number of reasons, not the least of which is that we have “distance” from God is the due to the fact that we live in a physical world, while God does not. We are absorbed by the physicality of the world in such a way that is hard for us to contact to a non-physical God. What, then, is prayer that we can engage in it, engage God and overcome the obstacles that get in the way?

END_OF_DOCUMENT_TOKEN_TO_BE_REPLACED

There is progression of intimacy in the ask, seek and knock passage that is missed if we don’t consider the whole context of the passage.

And he said to them, “Which of you who has a friend[1] will go to him at midnight and say to him, ‘Friend, lend me three loaves, for a friend of mine has arrived on a journey, and I have nothing to set before him’; and he will answer from within, ‘Do not bother me; the door is now shut, and my children are with me in bed. I cannot get up and give you anything’? I tell you, though he will not get up and give him anything because he is his friend, yet because of his persistence[2] he will rise and give him whatever he needs. And I tell you, ask, and it will be given to you; seek, and you will find; knock, and it will be opened to you. For everyone who asks receives, and the one who seeks finds, and to the one who knocks it will be opened. What father among you, if his son asks for a fish, will instead of a fish give him a serpent[3]; or if he asks for an egg, will give him a scorpion? If you then, who are evil, know how to give good gifts to your children, how much more will the heavenly Father give the Holy Spirit to those who ask him!” (Luke 11:5-13)

Reading through Luke recently this passage impressed me in a way that hadn’t occurred to me previously. We often remember things out of context, but context is important and provides insight, and sometimes even changes what we think we know of the verse, standing alone.

This passage is beautifully laid out in a progression of intimacy that I had not seen before.

END_OF_DOCUMENT_TOKEN_TO_BE_REPLACED 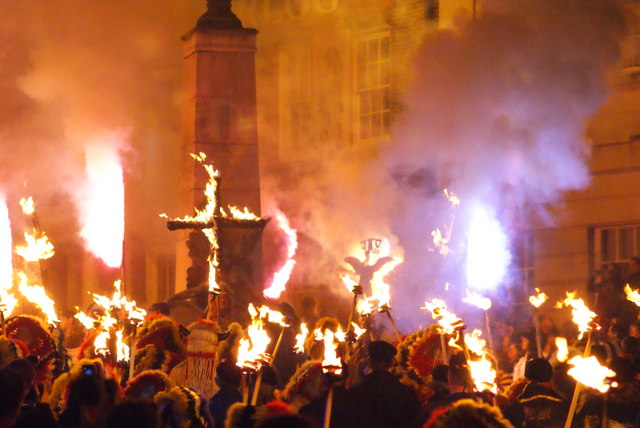 “Deliver[i] us from evil[ii]” (Matt. 6:13) Is how the prayer Jesus taught us to pray aptly ends. Aptly because God’s end goal is deliverance of His children from evil, and not just deliverance from evil, but deliverance to God and His purpose.

Literally, this phrase in the original text means “draw us to Yourself (our Deliverer) and, thereby, deliver us from the pain and misery of evil”. God does not simply seek to deliver us from our troubles caused by the sin that entangles us: He delivers us to Himself for His divine purpose. END_OF_DOCUMENT_TOKEN_TO_BE_REPLACED 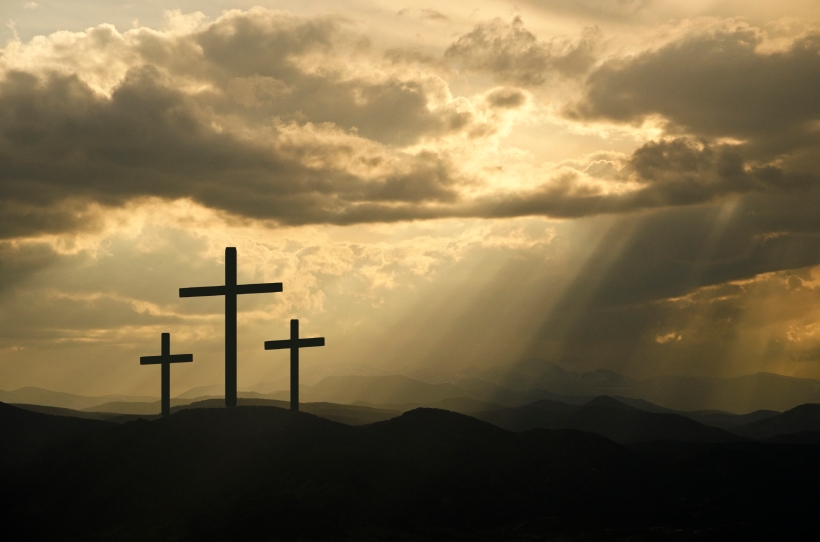 “Your will[i] be done[ii]….” (Matt. 6:10). This statement that is part of the way Jesus taught us to pray is not just a onetime proclamation, but an ongoing imperative cry for an emerging and growing reality in the life of the believer and in the world. END_OF_DOCUMENT_TOKEN_TO_BE_REPLACED 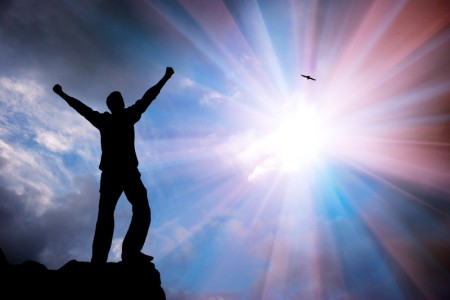 Special, sacred, holy and set apart is God. No one set Him apart. He just is (from the beginning and always, continuously and ever will be) holy.

What does it mean, though, that is God is Holy? END_OF_DOCUMENT_TOKEN_TO_BE_REPLACED