Os Guinness talks about differences between Christianity and other religions in an interview with Justin Brierley a few years ago. He made a statement that Christianity is the only “traveling religion”.

While I think Guinness overstates the case little bit, he got me thinking about the how the major world religions have spread. For instance, Islam, which rivals Christianity in numbers, grew very rapidly during the life and immediately after the death of Muhammad. It spread throughout the centuries into Europe and down into Africa and more recently across Southern Asia.

Islam rivals Christianity in its “travel” around the world, but the spread of Islam happened very differently than the spread of Christianity. This is the significant fact, in my opinion – not so much that Christianity has traveled through all the world like no other religion. (Though it has.)

END_OF_DOCUMENT_TOKEN_TO_BE_REPLACED

Our battle is not against flesh and blood. (Ephesians 6:12) 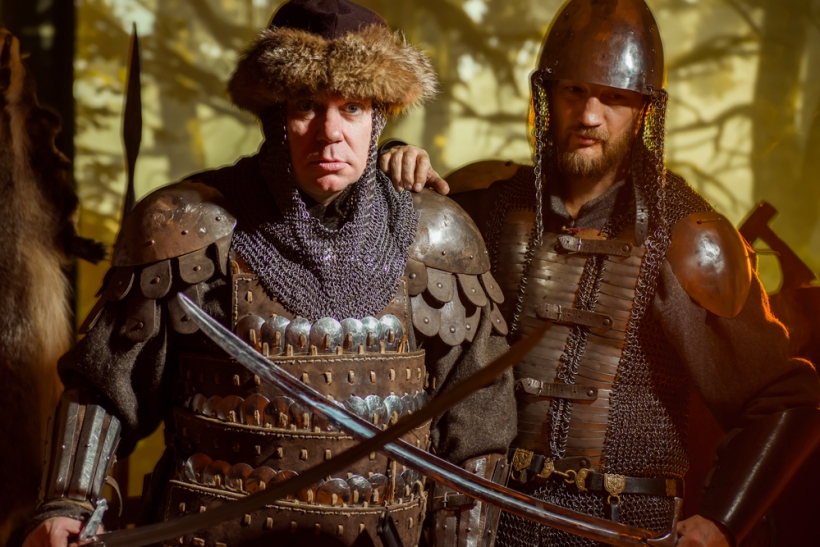 Os Guinness says, “It’s no secret that the world doesn’t know how to handle our differences.” Just consider countries like China, Iran and others in which dissidents are treated as enemies of the state, rounded up and imprisoned or even killed.

In the West, we have handled our differences better than most in the last couple of hundred years, but we have had our issues as well. Guinness addressed religious matters, in particular, and notes that we have different views for how to address differences. There are those who advocate for the “sacred public square” where religion is king, while others urge a “naked public square” that is wiped clean of religious and faith expression.

Guinness criticized the last 50 years in the United States during which culture wars have been battled out in the public square. The result is that differences have become more entrenched, and they are getting deeper and wider as time goes on.

As a Christian, Guinness is concerned about the state of the church in these times. He observes that millions of people are dropping out of religion altogether because of “the ugliness of Christian extremism in public life”.

He is quick to say that the secular extreme is just as bad, but I agree with him that we (Christians) should be concerned for our own influence in the world.