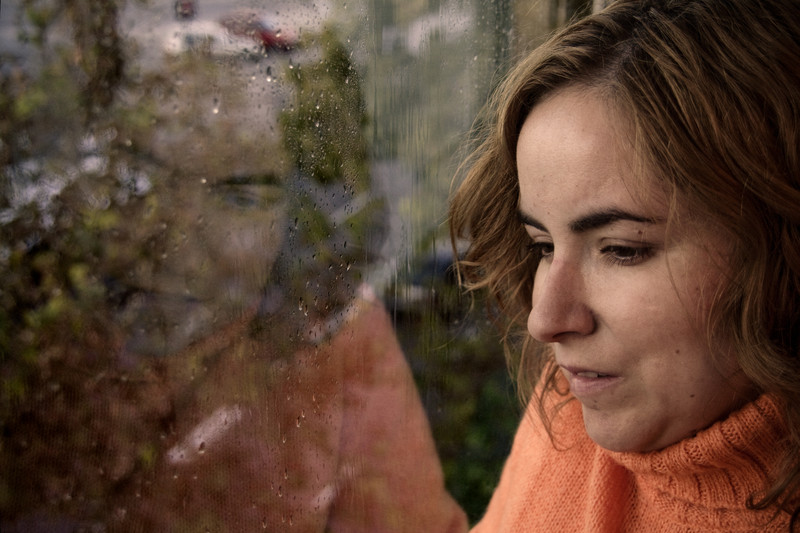 “We just can’t continue to look into the filter of our politics at our spirituality. It’s got to be the other way around ….” (Spoken by Andy Stanley speaking at Catalyst West at Mariners church, Irvine, CA April 17, 2015 as reported in Christian Post)

Are we, Christians, more identified by our politics than our faith? If it is the former, we have terribly missed the mark.

It may not be completely “our fault”. Political pundits are constantly categorizing and labeling Christians and determining our political leanings. Political analysts and prognosticators are continually defining and redefining Christians and their politics. But, we do play along and allow ourselves to be pegged by political affiliations and positions and, thus, allow ourselves to be defined by them.

We should not be defined by our commitment to a political platform but our devotion to God and His kingdom. Jesus was not a politician. He cut across the cultural and political grain of his time, and that countercultural and counter-political example is the one we should follow, in my opinion.

Please do not misunderstand me. I am not advocating that Christians have no place in politics or that faith should be kept out of the public square. Still, we must separate politics and faith and not confuse or too closely intertwine the two. We should not conflate our faith with politics. When we do, faith becomes muddied and distorted, and the message of the Gospel is lost.

I am reminded of the exhortation spoken by the prophet, Isaiah, to King Hezekiah to put his own house in order. (Is. 38:1) When we become too closely aligned and identified with political (rather than spiritual) principles, we lose the strength and purity of the Gospel message. It gets lost in the political debate. When we preach a political righteousness, we also become like the person with the plank in his eye trying to remove the speck from another’s eye. We lose credibility.

Jesus did not say that the world would know us by what we stand for. He said, “By this all people will know that you are my disciples, if you have love for one another.” (John 13:35) Not only are we to love each other, but we are to love others as Jesus loved them. Jesus described his approach to the world when he said this: “’it is not those who are well who need a physician, but those who are sick. I have not come to call the righteous but sinners to repentance.’” (Luke 5:31-32)

When we spend our time protesting outside of the hospital, we are not attending to the sick inside the hospital. Our political constructs are walls that keep people on the outside and wall us into an enclave that is closed to the world. God knows there are plenty of sick on the inside of our churches (all of us!), but the walls shut out the world that Jesus came to save. Jesus did not come to save the right political platform; he came for people who have sinned and fallen short, people out of relationship with God the Father.

Perhaps the most divisive cultural and political issue of the present time is the issue of gay rights and its apparent clash with religious freedom. There would be no tension between the two but for the perceived (and actual) political stance of Christians on these issues. In staking out our political position, or allowing it to be staked out for us, we find ourselves walled into a position of enmity with an entire subset of people in need of the Gospel.  Andy Stanley’s suggests that “Churches Should Be ‘Safest Place on the Planet’ for Gay Youth”; but we are perceived to be haters, not lovers of of people who identify themselves as gay. Yes, we have been unfairly labeled and boxed into that position, but we are also to blame for allowing ourselves to be defined that way. We have done that by allowing our faith to be filtered through the lens of politics instead of filtering our politics through the filter of our faith.

In Paul’s day, he exhorted the Corinthian church for its unhealthy preoccupation with spiritual gifts to the exclusion of love. The same can be said of our current “cultural war” in which we are becoming “noisy gongs” and “clanging cymbals”. We need to put these childish ways behind. We see as through a mirror dimly (or through a glass darkly (KJV)), but then we shall see face to face. Our preoccupation with spiritual gifts and political stances are this worldly; Jesus is the love never that never ends that should be the lasting, eternal aim of our conduct and our lives.

Jesus is also where our conduct and speech should point, not a dogmatic, political platform. If all we see through the mirror dimly is our own image, we are missing the boat. Knowing that we see through the glass darkly in this life, we should be less dogmatic and more loving. God will sort out the sheep and the goats. We simply need to live as Jesus lived and allow him to do His redemptive work in our lives, in our churches and in the people we encounter with the Gospel.

We do need to divide the Word of God rightly. We should be speakers of the truth, providing we can speak the truth in love. Without love, we are noise. It would be better if we did not speak at all. We will not always see eye to eye on everything. There will be differences, even in the church. All the more reason to be like Paul and endeavor to focus on Christ and him crucified – the one thing that unites all believers. (Then we shall see face to face.)

The lives of Andy Stanley and his famous father, Charles Stanley make for an interesting postscript. They have had their differences, but their story is one of God’s love and redemption in spite of those differences. When we let love rule over all else, God does His work in us, through us and in the world.

Two Preaching Giants and the ‘Betrayal” that Tore them Apart

One thought on “Through a Glass Darkly”