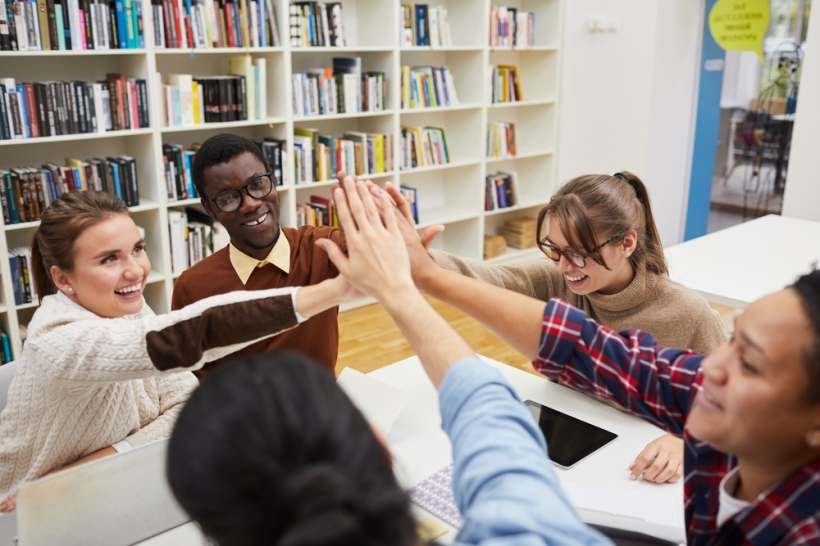 “When two enemies are talking, they aren’t fighting. It’s when the talking stops that the violence starts. Keep the conversation going.”

This is how Daryl Davis concludes his TedX Talk, Why I, as a black man, attend KKK rallies, December 8, 2017. Yes, that right, a black man who attends KKK rallies!

Let that sink in a little bit.

It’s not that Daryl Davis has any affinity for the KKK. He certainly doesn’t, but he is an outside-the-box thinker. When he came to the realization that racial prejudice exists as a young naive boy, and that it was aimed at him (it took some time for that to sink in for him at 10 years old), he began to aks questions. He wanted to know how people could hate him if they didn’t even now him.

That question led him to read books on white supremacy, black supremacy and similar topics, but he couldn’t find an answer. He figured, then, that the best way to get an answer would be to go to the source. By that time, he was an adult.

His curiosity led him to invite the Imperial Wizard, the national leader, of the Ku Klux Klan to meet with him. He was told, “Do not fool with Mr. Kelly. He will kill you!” His curiosity, though, was stronger than his fear.

His secretary set up the meeting, as requested, in a local hotel room. His imperial guest knew only that the interview was to be about his involvement in Klan. No one told the Imperial Wizard that his interviewee was black.

The man showed up right on time, and in walked Mr. Kelly with his armed body guard . They froze when they saw their host, but they entered anyway as Daryl Davis invited them to sit down.

The meeting was tense. About an hour into the meeting there was a strange noise that Davis thought came from his guest. He was instantly ready to lunge from his seat to take down his guest and his bodyguard as those previous words of warning percolated in his head. (“He will kill you!)

Daryl glared into the eyes of Mr. Kelly with the intensity of a man demanding to know what caused that noise! The Imperial Wizard glared back at him with the same urgent intensity as the body guard looked from one man, then to the other with his hand on his gun. Anything could have happened.

In a moment, Daryl’s secretary, Mary, realized what happened and began to laugh. She had filled a cooler with ice and cans of soda pop for the meeting. She knew immediately that foreign noise was merely the cans falling with the melting, shifting ice. They all laughed in relief at the sudden fear that foreign noised caused in their ignorance of its source.

The story gets better, and the lessons to be drawn from it are especially poignant in this time of increasing political, racial and religious polarization in the United States. I think also, of another man who died only yesterday who left a similar legacy of conquering fear. But first, I will tell the rest of the story of the black musician who invited the Imperial Wizard of the KKK to meet him in a hotel room.