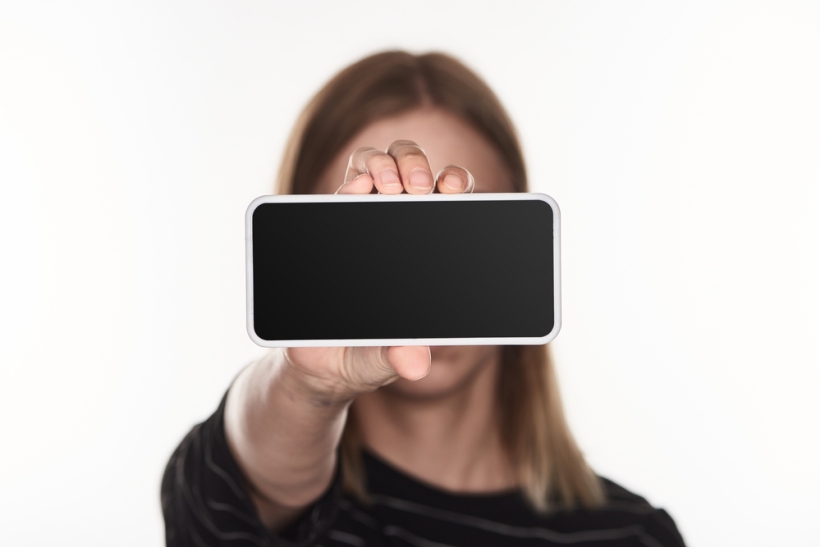 Brothers and sisters in Christ in the United States (and anywhere around the world), I urge you to read this:

If you don’t have the present time or inclination, consider at least this statement:

“[W]hen we blindly follow the agenda of party over the values of the kingdom, we are in danger of making politics our functional god. When our public discourse parrots the talking points of blue or red rather than the radical call of neighbor love, we are in danger of losing the credibility of our witness…..

“So how do we carry ourselves politically? Fuller spoke with characteristic wisdom on that issue as well: ‘If a wise man wishes to gain over a nation to any great and worthy object, he does not enter into their little differences, nor embroil himself in their party contentions; but, bearing good-will to all, seeks the general good: by these means he is respected by all, and all are ready to hear what he has to offer. Such should be the wisdom of Christians. There is enmity enough for us to encounter without unnecessarily adding to it.'”

“The gospel is offensive enough, so let’s allow people to be offended by it. When we replace the gospel with politics in our affections, we will draw the battle line in the wrong place and drown out the mesmerizing voice of Jesus beneath tired drone of petty partisan squabbles.”

I posted yesterday, Questions for Christians in America, out of frustration. My frustration is that so many Christians seem to be so colored by their politics that the Gospel is obscured in their rhetoric and the things they are focused on, at least on social media. The field is ripe for the harvest, and we seem to be stuck in out political tents, fixated on political platforms, defending actions Scripture condemns and  fighting for our own rights to a comfortable existence in which the world bows to us.

I don’t pretend sit in judgment on individuals in their personal walks with God. I don’t want to come across self-righteously. When I post things like that (and this), I am stirring up and exhorting myself and the tendencies I see within me. I don’t exempt myself from the fray.

But, I can’t stay silent. My soul grieves within me. We are missing opportunity to share the Gospel, to introduce people to love of Christ. Worse: we are turning people away from the Gospel by focusing too much on temporal things. We seem to be spending ourselves to protect institutions and current political positions, when eternity yawns ahead. Think about it:

“If individuals live only seventy years, then a state, or a nation, or a civilisation, which may last for a thousand years, is more important than an individual.

“But if Christianity is true, then the individual is not only more important but incomparably more important, for he is everlasting and the life of the state or civilisation, compared with his, is only a moment.”

Why do we spend so much time trying to reform a temporary nation when individuals with eternal value are getting lost in our rhetoric?

The following statement from Peter Wehner, a senior fellow at the Ethics and Public Policy Center, served in the last three Republican administrations, sums it up pretty well in an Op Ed in the NY Times (originally written in September 2016):

“Like water that refracts light and changes the shape of things, politics can distort and invert Christianity, turning a faith that at its core is about grace, reconciliation and redemption into one that is characterized by bitterness, recriminations and lack of charity. There is a good deal of hating and dehumanization going on in the name of Christ.”

We can – we must – do better for the Shepherd who died for us while we were yet sinners and gave us the blueprint for His purpose – to go into all the world spreading the Gospel (the Good news) of Christ.

3 thoughts on “Christian: Where is Your Focus?”