Is the Jesus story just is an amalgam of pagan myths? 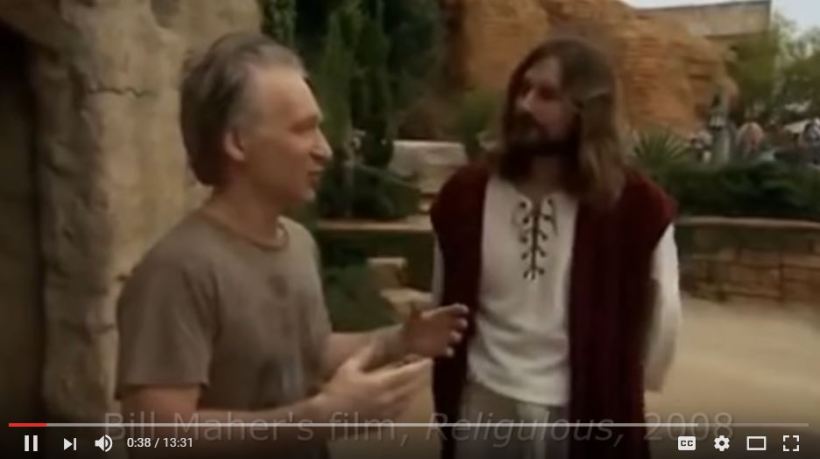 The answer is pretty decisively, no! Much has been said of this popular Internet opinion by actual historians and biblical scholars of every stripe, Christian, agnostic and atheist. Very few, if any, modern scholars, meaning men and woman who have proven themselves in the world of academia, which usually means have been vetted by peer review, hold to this view today.

This is true whether the scholar happens to be a theist or atheist, believer or nonbeliever. There simply isn’t any credible evidence for it. The only evidence lives in the active imaginations of people who want it to be true, like Bill Maher. In fact, he did a movie about it.

While many people have published articles, lectures and videos on the subject, I appreciate this one I have embedded below by Steven Bancarz, who was, until somewhat recently, not a Christian. In fact, he was a New Age adherent. Not only that, he was considered an expert on New Age religion, with a YouTube channel devoted to New Age thought and a regular contributor to the largest New Age website on the Internet.

Steven is now a Christian, having come to the realization of the spurious nature of his New Age journey and denouncing it after his conversion to Christianity. (From New Age to Jesus – My Testimony) He now spends his time researching Christian and non-Christian sources on various subjects that once occupied his mind as a New Age follower.

Steven Bancarz once believed opposite to what he believes to be true now. Therefore, he brings with him the mindset of a once skeptic. That approach results in a certain freshness and clarity that I appreciate. I recommend the following video on this popular notion that the resurrection story was copied from pagan myth:

One thought on “Was the Jesus Story a Copycat from Pagan Myth?”