God has given us choice, the most loving and most fearful thing He could have done. 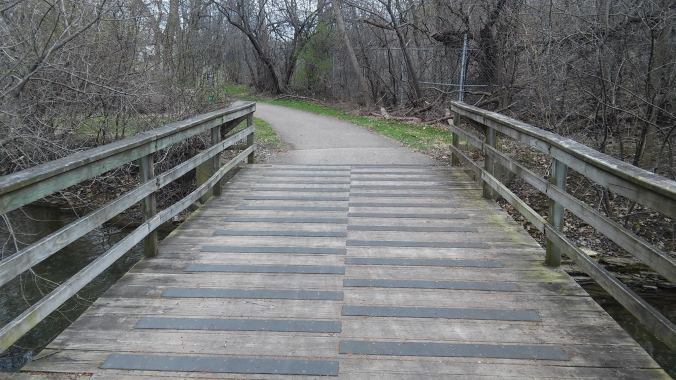 Before there was Richard Dawkins or Christopher Hitchens, there was Anthony Flew. For most of his career, Flew was a strong advocate of atheism …. But then he changed his mind.

He did not have any spiritual or near death experience. The decision for him was not an emotional one. It was rational one based on the weight of the evidence. He concluded: 1) “there had to an Intelligence behind the integrated complexity of the physical Universe”; and 2) “the integrated complexity of life itself—which is far more complex than the physical Universe—can only be explained in terms of an Intelligent Source.”

Anthony Flew, who became famous for arguing for the presumption of atheism, came to see it the other way around: “I think the origins of the laws of nature and of life and the Universe point clearly to an intelligent Source. The burden of proof…