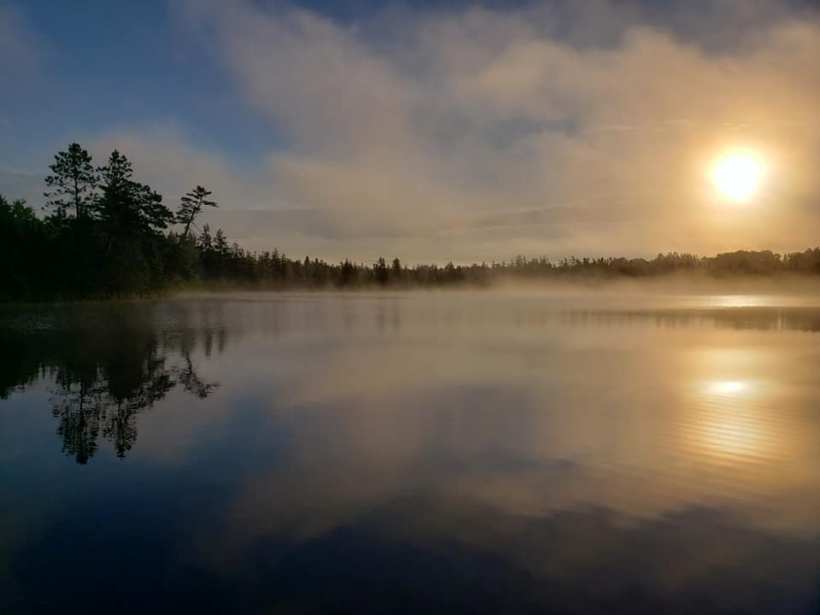 I am catching up on my Scripture reading after a 9-day vacation in the north woods where my reading was sporadic. I am reading through the Bible chronologically. I am in Isaiah and Hosea as the prophets begin to address the coming doom for Israel and Judah who have continuously wandered in their faithlessness to God since they left Egypt.

Their’s is a spotted history, marked more by failure than success. The began grumbling and complaining soon after God led them miraculously out of Egypt. They made an idol of a golden calf even as Moses was meeting God on the mountain to receive God’s covenant. They failed to drive all the wicked people out of the promised land as God instructed, and they were influenced by them all the days they inhabited that land.

They set up idols in the high places where they offered sacrifices to the foreign gods despite all the efforts of God to establish a people for Himself to whom He could pour out His blessings and, through them, bless all the nations of the earth (such was His promise to Abraham). The cycle of sin and straying from relationship with God was growing ever worse as God raised up prophets to warn them.

The promised land, filled with milk and honey and all good things as it was, afforded the people wealth and comfort. In their abundance, they wandered further still from God.

“Israel is a luxuriant vine that yields its fruit. The more his fruit increased, the more altars he built; as his country improved, he improved his pillars.” (Hosea 10:1)

Those altars were the structures on which they sacrificed to gods – idols. The practice of sacrificing on altars seems strange to us today. We don’t make golden calves or build altars to gods. We aren’t like them. Right?