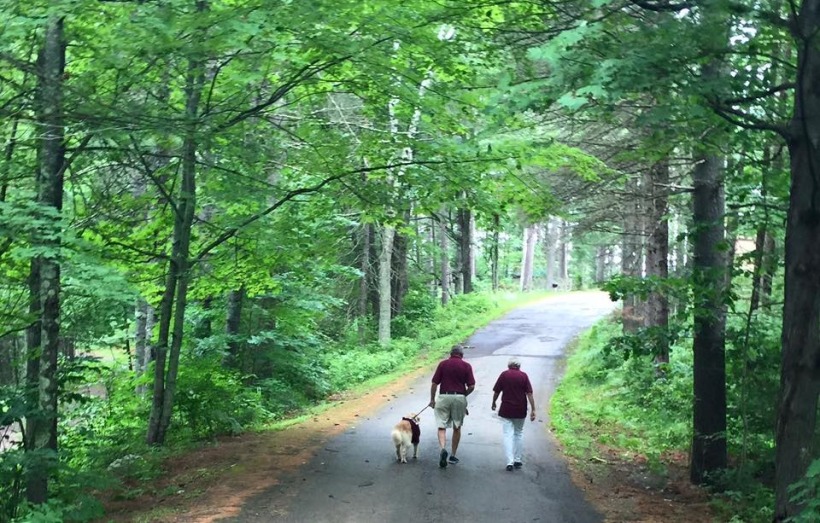 The 2010 debate between Richard Dawkins, and John Lennox, both professors at Oxford University in England, is interesting to consider if you have the time and inclination. Dawkins is famous for his books supporting atheism and opposing religion. Lennox is a mathematician and philosopher of science who is an outspoken Christian.

At one point in the debate, Dawkins attempts to define faith to exclude evidence or reason. Faith is commonly defined as “strong belief or trust in someone or something”. The dictionary definition does not make any reference to evidence. Faith could mean strong belief or trust, with or without evidence. The definition of faith does not necessarily include or exclude evidence or reason.

In this context, Lennox asked Dawkins a question: he asked, “I assume you have faith in your wife. Is there any evidence for that?” Grinning nervously at the personal nature of the question, Dawkins responded that he had “plenty of evidence” regarding his wife,  and proceeded to give evidence for how he knows his wife loves him.

Dawkins clearly misunderstood what Lennox meant. Lennox was only asking about faith that Dawkins’ wife existed. Dawkins assumed,  however, that Lennox meant whether Dawkins’ wife loved him. This assumption made for an interesting twist to the debate. This is how Dawkins responded:

“You know your wife loves you because of all sorts of little signs, little catches in the voice, little looks in the eye – that’s the evidence. That’s perfectly good evidence. That is not faith.”

The interesting point in this is not whether faith and evidence are mutually exclusive, necessarily inclusive, or could be either. The interesting point comes out of Dawkins’ explanation for how he knows his wife loves him. The evidence is subjective, but it is  “perfectly good evidence” according to Dawkins.

Indeed, most of us would agree!

This is exactly the same kind of evidence a Christian would include in an explanation about faith in God. The difference is that the signs are, perhaps, more subtle. They are not attached to a particular person or object that we can see, hear or touch, but they are much the same in effect and in the deeply personal and private nature and meaning of those signs (indications).

It bears mentioning that two different people could perceive (or fail to perceive) the same signs and come to different conclusions about the same set of experiences. For instance, Richard Dawkins observed the “catches in the voice” and “little looks” from his wife which affirmed his belief that she loves him. Another person, however, might miss the clues entirely. Still another person might detect the signs of affection, but he might doubt what they mean.

That may seem to Dawkins like a preposterous question for Lennox to ask. Of course his wife exists! He married her, lives with her and knows her intimately! But, Lennox may have never met Dawkins’ wife. Lennox doesn’t know her and doesn’t have any proof (in any objectively certain, mathematical sense) that she exists (other than what Dawkins claims). Dawkins could be making up the fact that his wife exists.

We know from experience that most people do not make those kinds of things up, but he could be imagining it. Lennox would have to take it on “faith” that Dawkins’ wife exists, based on Dawkins’ assertions, unless Lennox met her himself. (Even then, Lennox could doubt that she is who she claims.)

Dawkins must trust his own experience to know that, indeed, his wife exists. That seems pretty easy, but his belief that she also loves him is a bit more subtle and less easily “proven”. There may even be times when Dawkins doubts it himself.

One thought on “Evidence, Love and Faith”