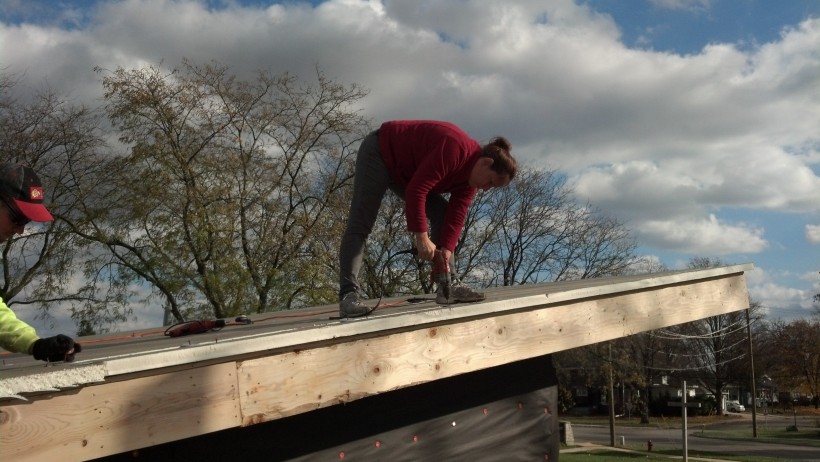 “The greatest among you….” (Matt. 23:11) We all have a desire to be great. I recognize that bit of human nature staring at me in my own heart.

Before I started writing, I wanted to write, and I felt compelled to write. I was an English major in college. As an attorney, I write all the time. Most people think of attorneys speaking, but writing is something that we do more than speaking.

When I felt the compulsion to write, which I recognize is a little crazy, since I write all day, I began to consider doing a blog. As I looked at blogs, I began to realize that there is no end of blogs. Modern technology has made it easier to blog, to write and publish, then at any time in the history of man. I do not know the statistics, but I venture to guess that more is written in a short period of time today then all of history put together.

As I contemplated the proliferation of writing, it dawned on me that my writing will likely get lost in the sea of written words. My first inclination was to be discouraged. I did not want to start if  I could not make an impact. Human nature being what it is, I wanted to stand out; and if I could not stand out, I did not want to do it at all.

We tend to see people in music ministry, leaders and other standouts and judge ourselves by those benchmarks. The only benchmark by which we should judge ourselves, however, is by the cornerstone – by Jesus. Jesus instructed his disciples (and us) to see the world in very different ways than our natural inclinations.

“An argument arose among [the disciples] as to which of them was the greatest. But Jesus, knowing the reasoning of their hearts, took a child and put him by his side and said to them, “’Whoever receives this child in my name receives me, and whoever receives me receives him who sent me. For he who is least among you all is the one who is great.’” (Luke 9:46-48)

Just before the last supper, the disciples still did not understood what Jesus was getting at. We are kind of like that.

We cannot all be great writers, great musicians, great pastors or great leaders, but we can all be a great servant. Jesus is our example to follow, and Jesus simply served.

God says, “Serve. Do it because that is what I want you to do.” The most important thing is to respond to God’s prompting. He wants us to be like a children and simply do what He prompts us to do and what needs to be done without worrying about what others are doing and without comparing ourselves to others. If you want to be great by God’s standards, you will serve and simply do what God prompts you to do because God said to do it.

Postscript: My wife is the greatest servant I know. If she sees a need, she begins thinking about ways to meet that need. She is the first to volunteer when help is needed. I feel that God has prompted me to write, but skills are not the only thing to be used in service of others and God. Most service requires nothing but a willing heart. We miss the mark if we are only willing to use our skills in serving God and others.